On September 19&20 2022, the partners of the P-CUBE project met in Milan (Italy) for their first face-to-face Transnational Meeting.

After more than two years of online collaboration, this in-presence event marked a milestone for the project, both for the in-depth and passionate discussions on the project itself and for the personal binding that developed among the partners.

Surrounded by the beautiful location of Politecnico di Milano and Fondazione Politecnico di Milano, the meeting started with an ice-breaking game to allow the P-CUBE partners to know each other better. It was followed by a discussion on the achievements of the project and on a debate on its future directions.

During the meeting, the partners had the opportunity to play all together the P-CUBE educational digital game. This moment was characterised by an exchange of  feedback and thoughts on the game and by the formulation of several suggestions on possible future improvements.

Less than one year to the official end of the P-CUBE project, the consortium concluded the Transnational Meeting by sharing ideas on how to develop the project beyond its formal deadline, with the hope that students, public officials, decision makers and more will continue playing public policy in the future.

P-CUBE is a project financed by the Erasmus+ programme of the European Union, and it involves the development of an educational digital game aimed at teaching students, professionals and public officials the theory and practice of public policy.

Discover the P-CUBE project by following its LinkedIn and Twitter accounts. 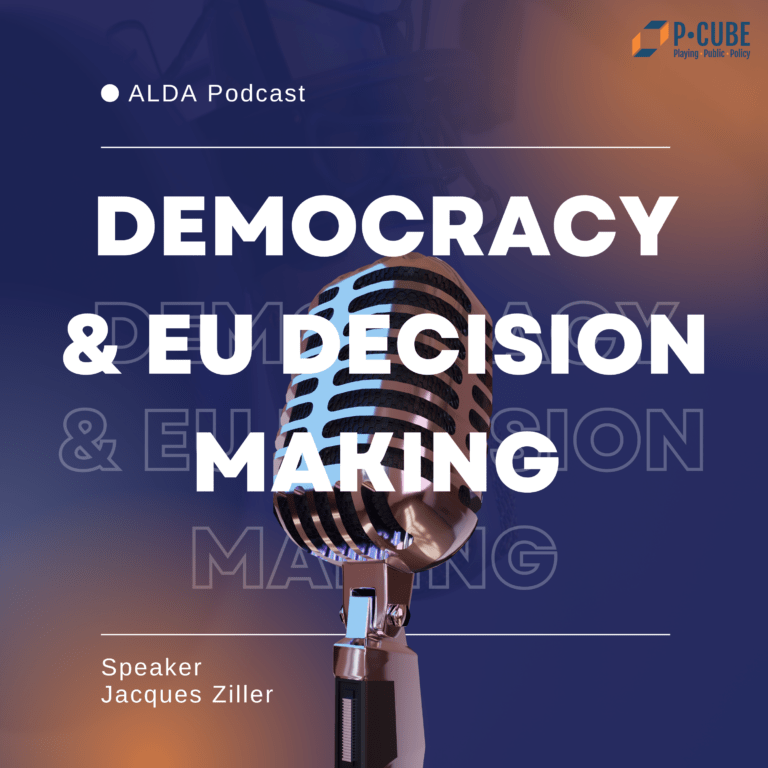 What is the European Decision Making process? What role does civil society play in this process? How could the P-CUBE educational… 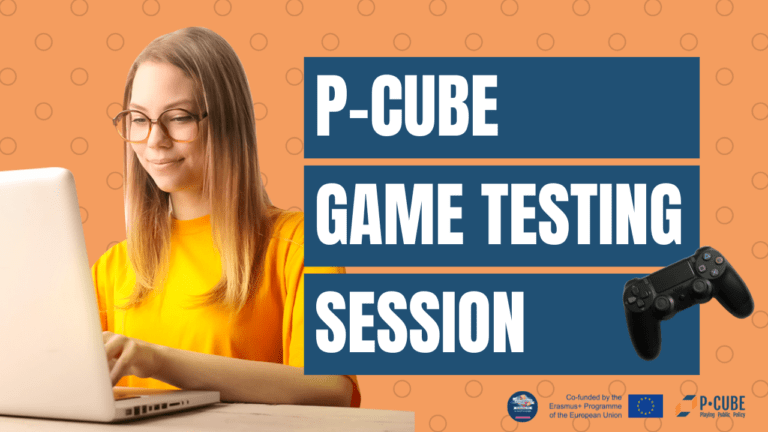 On October 14, 2022, during the #ErasmusDays2022, the P-CUBE educational digital game was tested by a group of professionals working…

The project P-CUBE – Playing Public Policy is an educational digital game aimed at teaching students, professionals and public officials how decisions are taken…

Since the beginning of the COVID19 crisis, a lot of sacrifices were made to ensure and guarantee the health of…

This website uses cookies to improve your experience while you navigate through the website. Out of these, the cookies that are categorized as necessary are stored on your browser as they are essential for the working of basic functionalities of the website. We also use third-party cookies that help us analyze and understand how you use this website. These cookies will be stored in your browser only with your consent. You also have the option to opt-out of these cookies. But opting out of some of these cookies may affect your browsing experience.
Necessary Always Enabled
Necessary cookies are absolutely essential for the website to function properly. This category only includes cookies that ensures basic functionalities and security features of the website. These cookies do not store any personal information.
Functional
Functional cookies help to perform certain functionalities like sharing the content of the website on social media platforms, collect feedbacks, and other third-party features.
Performance
Performance cookies are used to understand and analyze the key performance indexes of the website which helps in delivering a better user experience for the visitors.
Analytics
Analytical cookies are used to understand how visitors interact with the website. These cookies help provide information on metrics the number of visitors, bounce rate, traffic source, etc.
Advertisement
Advertisement cookies are used to provide visitors with relevant ads and marketing campaigns. These cookies track visitors across websites and collect information to provide customized ads.
Others
Other uncategorized cookies are those that are being analyzed and have not been classified into a category as yet.
SAVE & ACCEPT
Powered by